Since 2010, the FMSH Library has been active in the ambitious Campus Condorcet project. It is contributing to the creation of the Campus’s GED (major documentation facility), where it will be relocated in 2020. 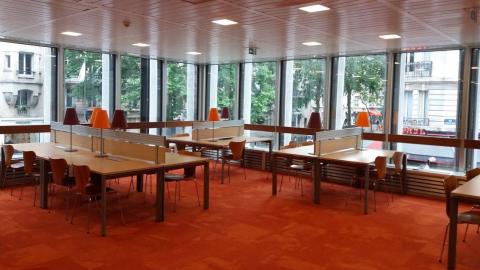